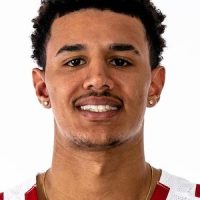 Are you Johnny Davis?

PLAYER COMPARISON: Devin Booker, Brandon Roy
UNDENIABLE SKILL: Scoring
STRENGTHS: Davis is a high skill level scorer. One of his main offensive attributes is his ability to stop on a dime and manipulate defenders on ball screen actions with a Dwayne Wadesque level of effectiveness. He routinely illustrates the capacity to make tough contested jump shots. He can operate efficiently in a phone booth and play well in tight spaces. Davis has had some of his best performances against some of the best teams in the NCAA. Davis consistently seems to rise to the occasion. Davis is also an above average functional athlete. Davis is a competitor, accepts the challenge of guarding and playing defense. Shows elite reaction time and a feel for playing the passing lanes on defense.
CONCERNS: Davis should continue to become a more polished shooter from 3 point range to enhance his effectiveness. Davis lacks elite athleticism and burst off of the bounce and may struggle to gain seperation against NBA caliber players. An ankle injury late in the season clearly hampered his production. Its worth monitoring the severity of the aforementioned injury throughout the offseason and how he performs in pre draft workouts. 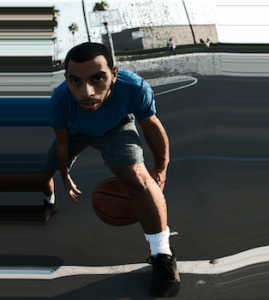 Handle The Truth And The Rock